Bleu French Laundry Productions is promoting force Austin-based Jennifer Marchand. Bleu French Laundry serves music mecca Austin, Texas as publicist for live music events & bands, promoter for special events and fundraisers, as well as live music producer. Specializing in good vibrations, Bleu French Laundry is on soul-stirring assignment to get the buzz out on select live bands & keep them buzzing.  Look for Marchand’s work in band interviews & features on radio programs, television broadcasts, entertainment weeklies, music magazines, as well as their online counterparts; independent music scene websites and social media; in posters on bulletin boards & windows of the peoples’ coffeehouses & venues. With an eye on the modernization of promotion, Marchand dedicates herself to exploring new ways to get the word out without abandoning the grassroots effort. Further in the grassroots vein, Bleu French Laundry Productions is inspired by not only the golden eras of  modern music, but the roots, & continuously seeks creative ways to keep those eras valid & alive while supporting the current flow of talent. 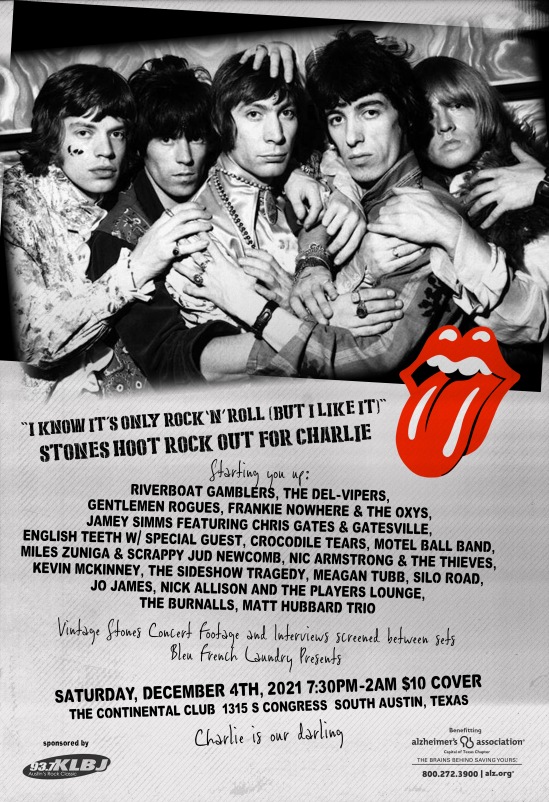 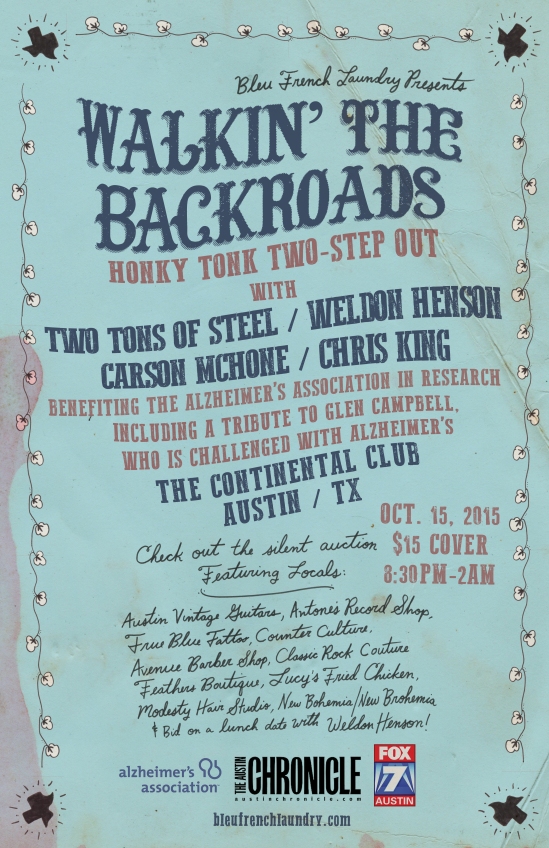 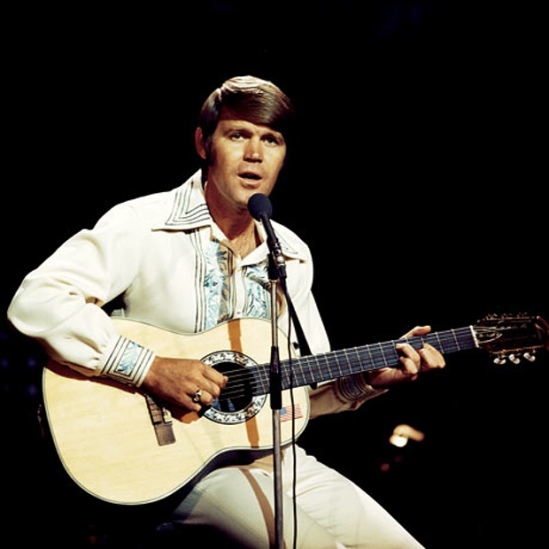 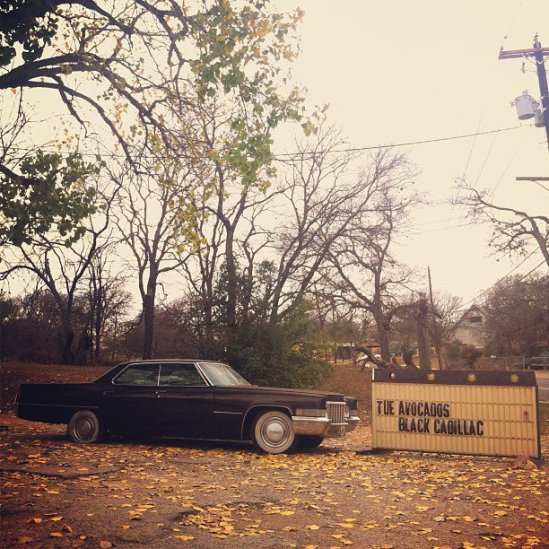 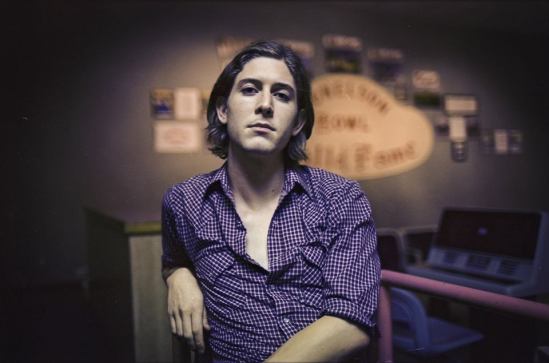 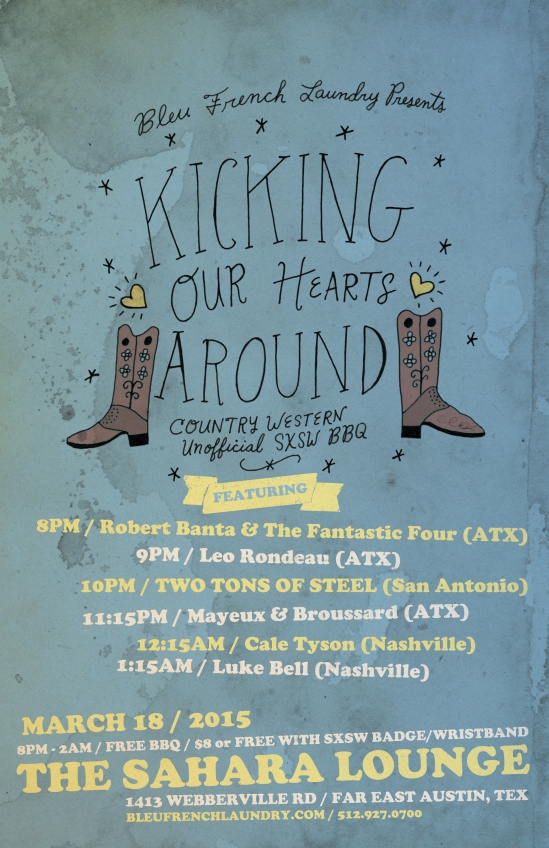 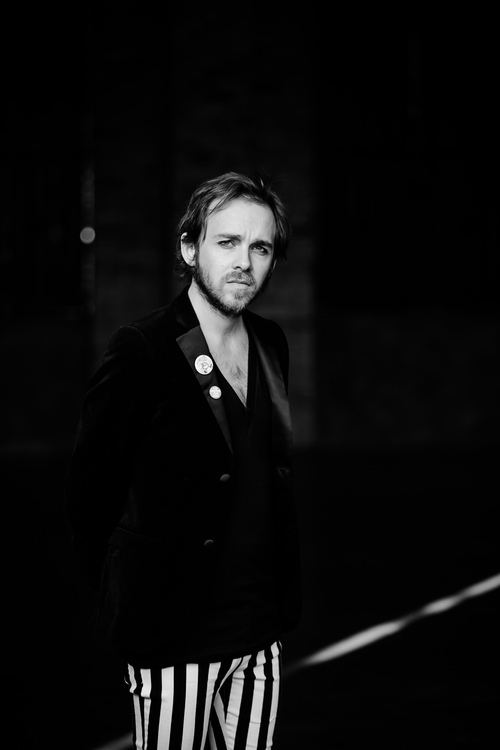 Original homegrown rocknroll takes center stage at The Sahara Lounge in Far East Austin, Texas come Wednesday, January 7th, 2015 for the legendary local Free Week. BFL presents five solid gems for regional music lovers to unearth during this, the first week of the New Year. This stand alone showcase will feature artists in hot pursuit of their rocknroll dreams, kick off at 7pm, be free to the public, sponsored by KLBJ, & include the talent of Elijah Ford & The Bloom, Nic Armstrong & The Thieves, The Sweet Nuthin’, Danny B Harvey w/ Annie Marie Lewis, The Rotten Mangos.

Jennifer Marchand proudly held the role as publicist for Austin Psych Fest (currently known as Levitation) in the birthplace of psychedelic rocknroll, Austin, Texas. After helping to successfully launch the first 2 years of APF, Bleu French Laundry decided to take a pr hiatus. Here’s the latest on APF: Austin Psych Fest will be in it’s 6th technicolour year in 2013 & already the plans for APF are looking over-stimulating. Look for waking dreams of even bigger acts & multi-stage presentations, with an expanding national & international flow of psych music lovers at the happening. The 6th Annual Austin Psych Fest stands on the books as a destination event in late April 2013.

Levitation has launched it’s new official website! You can find it here: https://levitation-austin.com/

“Psych Fest 2 Annihilates This Weekend – This year’s lineup is a cross-reference of pretty much every modern sound that could possibly fall under the “psychedelic” banner, throwing together blown-out futurism, drug-mellowed West Coast fuzz, classic Vietnam-flashback drone, synth freakiness, and jangly reverberations of Austin’s own into one altogether intimidating package.”
– The Austinist

“Austin’s third eye opened for the second time around noon on March 8, when the Red Barn unlocked its doors of perception for Psych Fest #1. Ground zero for Austin’s post-millenial psychedelia.
…the number of big touring acts suggests it’s even making a bid to stand shoulder to shoulder with other annual festivals like ACL & Fun Fun Fun.”
– Sean O’Neal, The Onion

“One hell of an event…We might just be looking more forward to this than SXSW!”
– Doug Freeman, Austin Sound

“When you live in a town that greets you with a sign at the airport ‘Welcome to Austin, TX: The Live Music Capitol Of The World’ and there’s an approximate 50 music fests per year and at least 150 operating music venues per night excluding sushi joints, vintage shops, backyard BBQ’s and grocery stores you tend to get a little lazy, even complacent about getting out to see live music. Not such the case when it comes to the annual Austin Psych Fest.”
– Victoria Renard, Portable Shrines 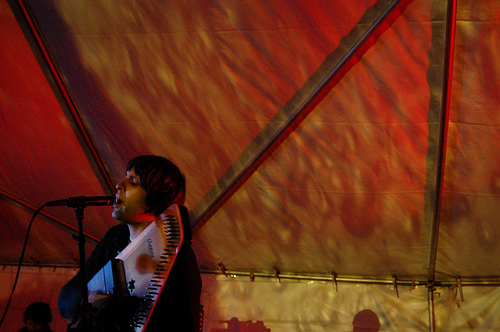 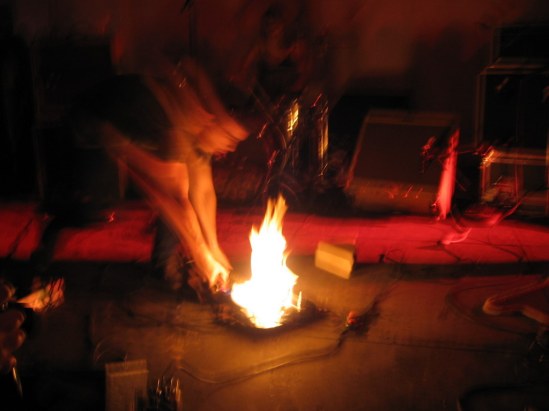 Bleu French Laundry Promotions proudly served as publicist for the late legendary rock icon Sky Sunlight Saxon of ’60s flower power garage rock group The Seeds. It was only Spring 2009 that Jennifer met & began representing Sky, when quite suddenly he grew ill & passed away on June 25th, 2009, in Austin, Texas, God rest his soul. Sky had many projects in the works that will undoubtedly still be completed & released in the coming monthes if not years due to his wealth of creative material left behind.

One of which is a documentary about his legendary band The Seeds in production. The documentary chronicles the band’s activities with exclusive interviews with all original members, & rare never-before-seen footage of the band live & in session. The project is spear-headed by Alec Palao of Ace Records U.K. (The Zombies’ box set “Zombie Heaven”) –

“Part of the impetus for the Seeds documentary is to correct a lot of the misperceptions about the band,” explains documentary-maker Alec Palao, “and to properly state their role and achievements, and celebrate their music for what it is.

The band were way ahead of their time, which I realize more and more as I go thru the nuts and bolts of their recordings. Due to various circumstances beyond the band’s control, the original integrity of what the band was doing got lumped in with the worst commercial hype of the psychedelic scene as it expanded. Ultimately it means that the hipsters and tastemakers got turned off by the hype, and those prejudices have remained with all the commentators and writers ever since. So The Doors remain hip and leaders and The Seeds are seen as commercial hippies, followers, or not even an authentic part of the initial movement, which of course is dead wrong. I’m doing my part to correct that!” 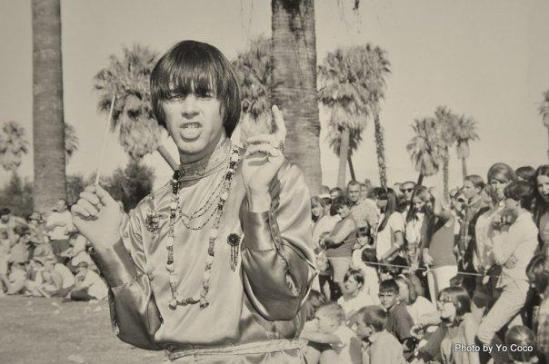